This month, Gem is embarking on both internal and external D&I initiatives. I sat down with our founder, Steve Bartel, to talk about these initiatives.

An Interview with our Co-Founder, Steve Bartel

At Gem, we believe that hiring a diverse and inclusive team is critical to building a high-performing company and fostering a culture that honors compassion—both internally and for its customers. So we want to start now, while we’re young and growing. Because “growth” isn’t synonymous with “flourishing” unless you have a strong foundation.

But we also recognize that the topic of D&I is nuanced. Its challenges are systemic and often unconscious. In other words, we have a lot to learn… but we also have a lot to unlearn: some blind spots to address, some stripping-away of assumptions. This month we’re embarking on both internal and external D&I initiatives. We’re thinking hard about what inclusion and belonging look like in our company culture. And we’re asking how to make a better product that allows our customers to build diversity into their companies’ DNA. I sat down with Gem’s founder, Steve Bartel, to talk about these initiatives.

Let’s start with the big question: Many companies only start focusing on diversity initiatives once they’ve reached a certain size. Why did Gem choose to value diversity at the outset?

Oh, there were so many reasons to prioritize it! There’s the ethical argument, for one; and the founding team’s belief that there’s got to be equity of opportunity and addressing of marginalization in any company that hopes—for lack of a better term—to “be good.” And of course there’s the business case, which is finally causing companies who wouldn’t be prioritizing diversity otherwise to turn their heads. When Nick and I looked around at our founding team of seven, we saw that we had inadvertently baked some diversity into the company’s DNA… but not enough that we wouldn’t be in trouble later if we continued to replicate what we had. We knew that Gem would be infinitely stronger if we took a proactive approach from there on out; so we started to prioritize diversity right after our Series A funding.

Gem is in a unique position, though, because we’re not just a company that has to cultivate a culture of inclusion and belonging to succeed: That’s every company. We also build a recruiting solution, so we’re uniquely positioned to help other companies with their D&I efforts. So for Gem, D&I is like a multi-dimensional project: It’s important to our company’s internal dynamics, yes; but it’s also crucial to our product offering.

From your perspective, what is Gem’s responsibility to foster diversity and inclusion in the businesses we serve and the industries they’re in?

I think our responsibility takes two forms: Walking the walk ourselves and becoming a truly diverse team that builds great products; and providing a product that makes hiring a diverse team easier. The first is about modeling a culture of belonging—which is something that, admittedly, we still have a lot to learn about. The second is about acknowledging those proven relationships between diversity and innovation, diversity and the bottom line, diversity and market growth, diversity and reduced employee turnover. If we can help our customers hire diverse teams, they’re more likely to thrive… which means we’re more likely to thrive. And if nothing else, Gem wants to exist in a thriving ecosystem.

How were you thinking about sourcers’ and recruiters’ D&I efforts as you built Gem? What were your priorities from a user perspective?

Over the past two years, we’ve talked to hundreds of companies to learn about their D&I efforts. When you map them out, those efforts—and their accompanying challenges—fall into three primary categories: engaging and nurturing a diverse talent pool at the top of the funnel; evaluating every candidate fairly by eliminating bias from the interview process; and building an inclusive culture in which as many kinds of people as possible can thrive. Those are ultimately efforts that map onto sourcing, hiring, and HR—or the entire candidate-to-employee experience.

Gem helps companies source and build relationships with passive talent, so helping our users at the top of the funnel seemed like a natural place to start. When we dug in, we discovered that companies were engaging with diverse talent pools in all sorts of ways. They were hosting D&I events and meetups for diverse professional groups. They were sharing interesting content—such as blog posts—about their company values and culture. They were sponsoring and attending conferences, like Lesbians who Tech or Grace Hopper.

The challenge was that most companies were stuck managing these efforts in one-off spreadsheets and cobbling together a set of tools that didn’t talk to each other. Something as simple as following up with talent you met at an event could take hours—if it was happening at all. We heard that loud and clear as a primary frustration. So we designed our CRM to bring all these efforts into one place and streamline manual workflows.

There’s also the fact that it’s hard to improve something that’s not measured. A lot of companies track diversity through the process once someone applies, but few track it in one of the most actionable parts of the recruiting funnel: the very top, where prospects aren’t yet candidates.

In fact, holding the hiring team accountable for reaching a broad, diverse set of candidates at the top of the funnel was one of the missing pieces holding teams back from reaching their D&I goals. We heard that frustration, too. So, Gem provides full-pipeline diversity metrics so companies can understand the breakdown of talent by gender and other demographics, and monitor who’s represented across every step of their funnel. Recruiting teams use these metrics to set goals to ensure that they’re engaging with a diverse talent pool, and to measure and improve their sourcing, events, and communications to diverse prospects.

What made you decide to engage with ReadySet?

As we started building diversity tracking and reporting at the top of the funnel, we quickly uncovered a big challenge.

During the recruiting and hiring process, the best practice for gathering data about candidates is to have them self-identify—in other words, to tell you their demographic information. In recruiting, this typically happens when someone enters your interview process. In fact, Applicant Tracking Systems make it easy to request standardized demographic data as defined by the Equal Employment Opportunity Commission, so this is an organic place in the process for candidates to self-identify things like race & gender.

At the very top of the funnel, however, companies source new talent on LinkedIn and then send an initial reach-out. At this stage, there’s no established relationship with a prospect, which makes collecting EEOC data a challenge. At a glance, it would seem that the only consistent information available is someone’s name and LinkedIn photo… which means companies that care about D&I are forced to make a best guess by “observation.”

We thought that writing a best practice guide for our customers that centered around this challenging stage of the funnel would make for a valuable offering. After all, passive talent is actually “self-identifying” all the time—long before they enter the hiring funnel. They’re self-identifying through the groups they belong to, the organizations they support, the events they participate in. They’re self-identifying through the content they share and whom they follow on social media. We have best practices that we use internally—not only for discovering this talent, but also for connecting with them. So we reached out to ReadySet to get their help on this offering.

How did early conversations with them motivate the next steps in Gem's D&I journey? What gaps do you now know need filling—whether in our product or in our company?

For example, we learned about how much more gender-expansive the workplace is now than it was even a few years ago—a trend that is only going to continue. It was illuminating to learn about a recent landmark study that found nearly 30% of young people in California identify as gender non-conforming. This is our future workforce. And so it became clear that it was important to build a product that could track gender identity well beyond the binary.

We also realized that we had big gaps in knowledge when it came to our own hiring practices, and that there were changes we could make internally that the whole team would benefit from. For example, the office we moved into last year had two single-stall bathrooms with “Men’s” and “Women’s” signs on their doors, and we hadn’t yet changed them to make those bathrooms inclusive of all genders. We didn’t have a code of conduct that we required new employees to agree to. We didn’t have a channel for anonymous feedback—specifically for employees who were struggling with belonging. We had our “Startup To-Do” lists in front of our faces every day; so it didn’t occur to any of us until meeting with ReadySet that these were a few easy step we could take to offer a more inclusive environment.

What steps is Gem currently taking to address some of these gaps?

Our new gender-inclusive bathroom signs just went up this week! We’ve also got a series of team trainings coming up, including an “LGBTQIA + Beyond the Binary” training with ReadySet, and an unconscious bias training with Paradigm. These two trainings are only the first steps in what will surely be an ongoing educational process for us.

We’re also consulting with Kim Tran from ReadySet to collaborate on product improvements, including the ability to track gender beyond the binary. She’s also helping us design a set of best practices for our users: leading by example by putting pronouns in our email signatures and LinkedIn profiles, for example; or asking for pronouns in initial email outreach. We’ve started implementing some of these best practices ourselves, and look forward to discovering more that we can teach our customers.

What do you hope the future of Gem’s platform looks like as it pertains to TOF diversity?

We’re excited because this is just the start of our learning journey. It’s also just the beginning for our platform. We have so many ideas for things we want to build, and so many questions we’re curious about and want to find answers for. How do we help recruiters consider talent that’s involved in diverse professional groups: LGBT groups, for example, whether ERGs or other professional development groups? How do we build intelligence into our platform to suggest inclusive language in recruiting outreach, or to flag language that could be unintentionally biased?

Longer-term, we look forward to extending our product beyond the top-of-funnel so we can impact the interview process and help companies build culture that’s inclusive to everyone they hire. After all, the “D” in “D&I” really doesn’t mean anything without the “I.”

It’ll be a long journey, we know—both for us, and for our industry. But we’re proud to be building a product, and a team, that that’s helping grow the industry to greater all-around equity. 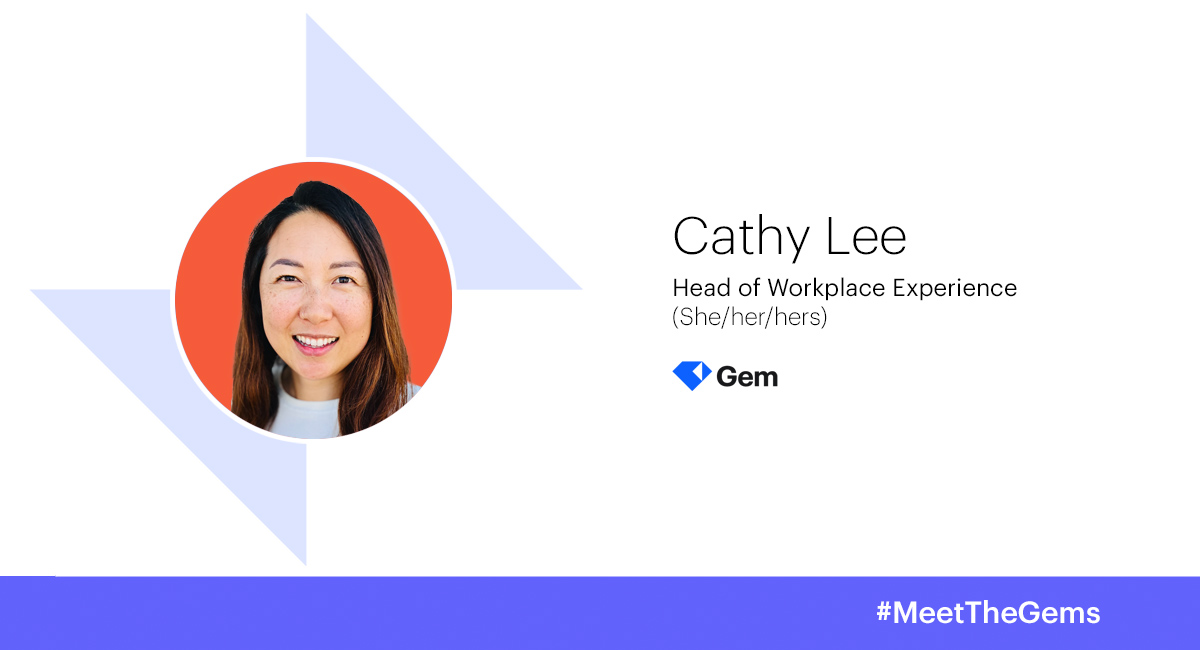 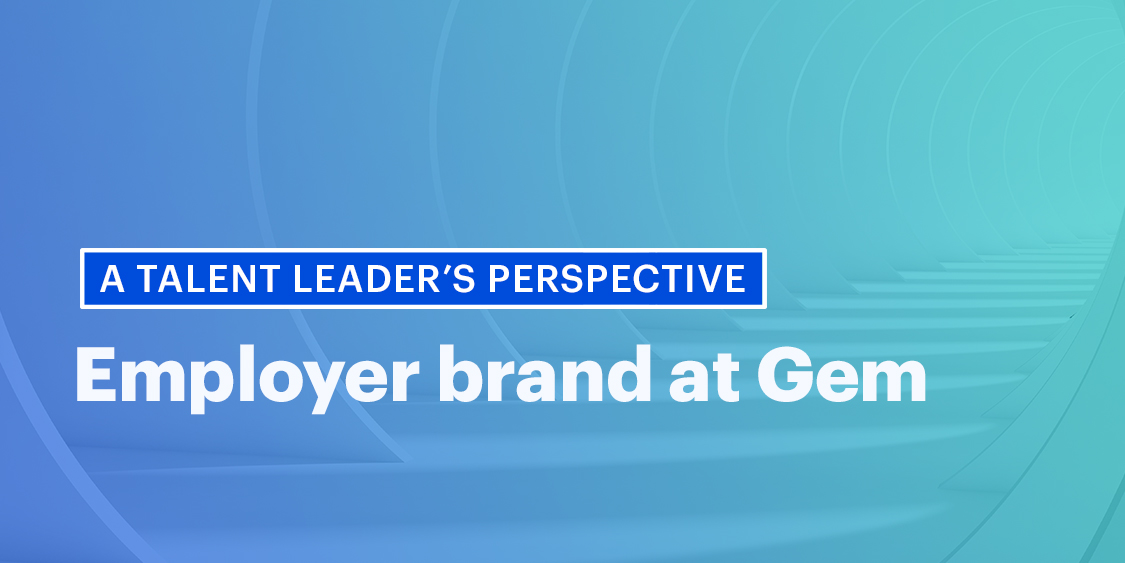 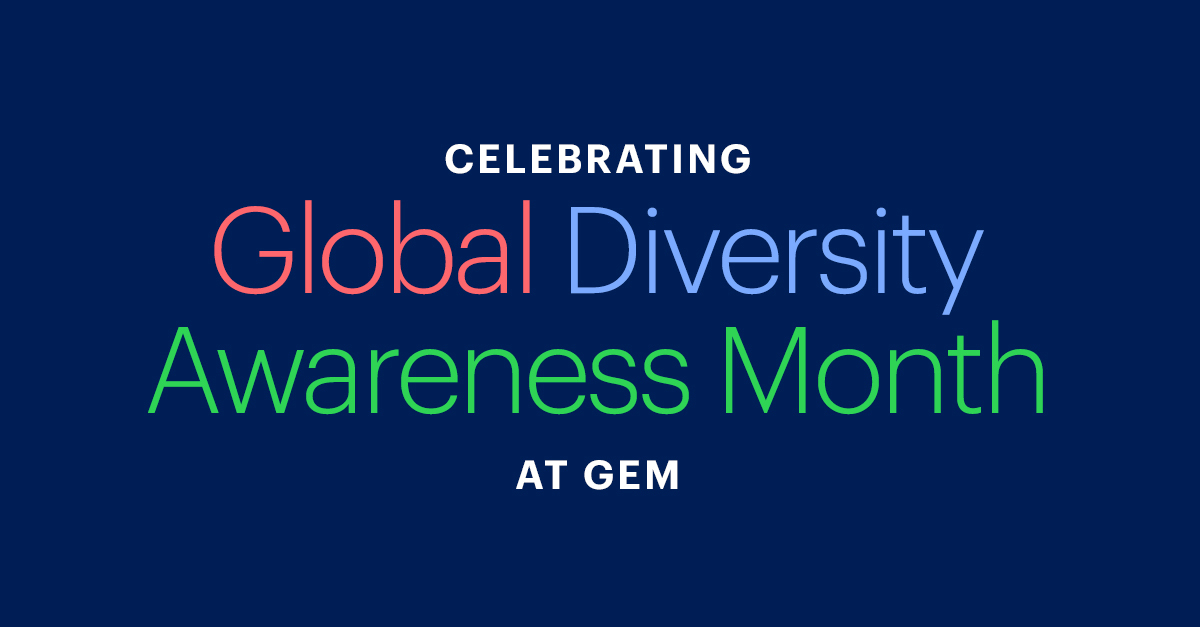