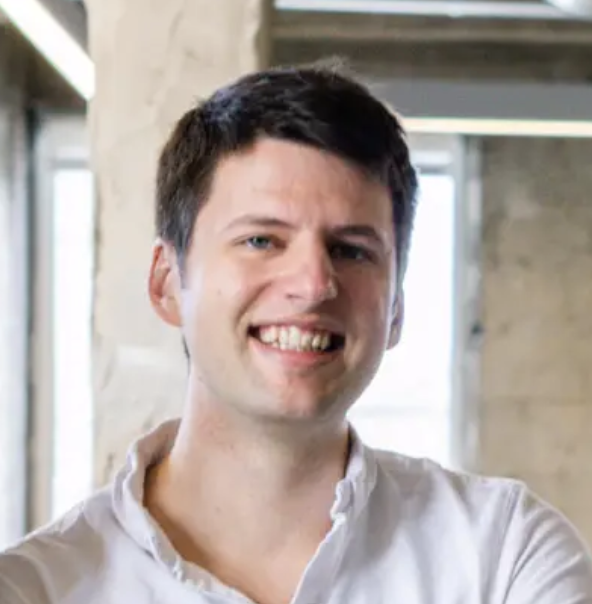 Nick is Gem's Co-founder and CTO. Before Gem, Nick spent almost 7 years at Facebook, where he managed product engineering teams for Pages, Ads, and Messenger. He started and led the team that grew Boosted Posts, Facebook’s SMB ads product, to over $1B per year in revenue and millions of advertisers in just 2 years. Nick was inspired to bring the same top-notch internal recruiting software that enabled Facebook to recruit an exceptional team to every other company in the world. When he’s not working on building out Gem’s Engineering, Product, and Design teams, you’ll find Nick traveling and collecting frequent flier miles. 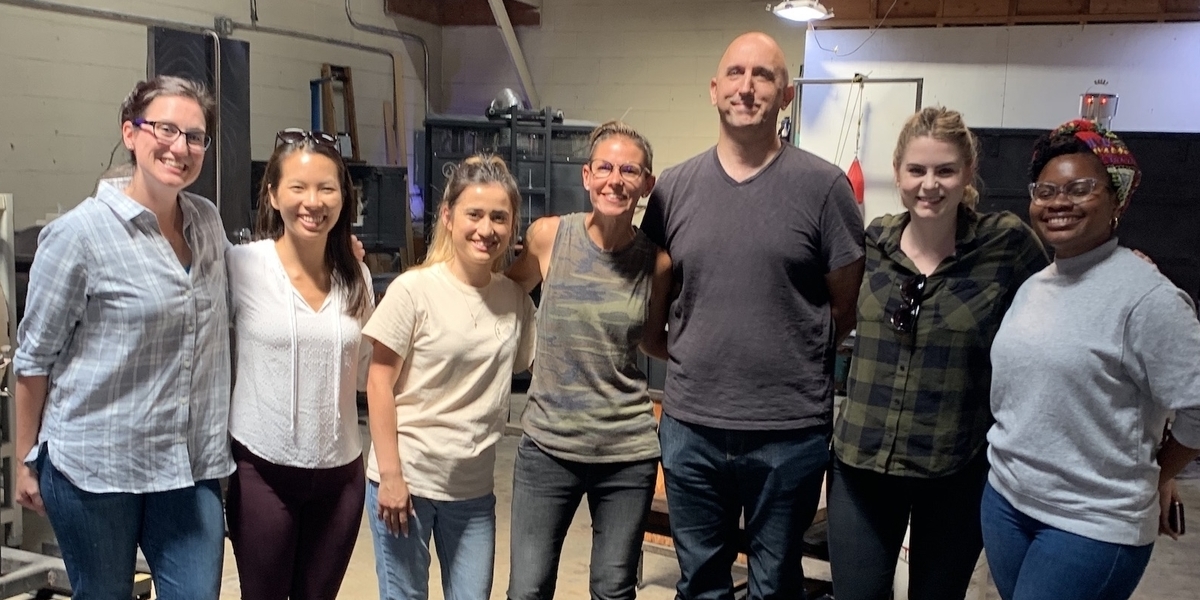 Get an inside look at how Gem's company culture has evolved as the company has grown.